The Academy of Medical Sciences, in collaboration with the African Academy of Sciences, convened a policy workshop on maternal and newborn survival and stillbirths in sub-Saharan Africa in Nairobi, Kenya on the 4-5 September 2018.

A meeting report was produced and disseminated to relevant stakeholders. This report outlines the proposed next steps to improve maternal and newborn survival in sub-Saharan Africa.

The report can be downloaded from the downloads tab on the right hand side of this page or by clicking on this image.

The Millennium Development Goals (MDGs), called for reduction in maternal mortality by three quarters and reduction in the mortality for children under five years by two thirds. These targets provided political and social impetus for change and in 25 years, between 1990 and 2015, the global maternal mortality rate fell by 44% and the child mortality declined by 53%, although with much slower progress for neonatal deaths (first month after birth). Building on this remarkable progress and to continue the unfinished agenda of MDGs, the SDGs include a call for reduction of global maternal mortality to less than 70 per 100 000 live births and national targets for under-5 mortality to be at least as low as 25 per 1000 live births by 2030, with for the first time ever, a target for neonatal mortality of 12 or lower.

In 2015, the Sub-Saharan region with only 13% of the world’s population had the majority of maternal deaths worldwide (66%), and more than half of under-5 deaths. If current trajectories continue, more than half of the sub-Saharan countries will not meet the SDGs targets for maternal, newborn or child mortality.

In 2009 a group of seven African Science Academies on behalf of US NAM published a report which was launched at Ghana’s Academy’s 50th Anniversary. The report presents an overview of what the then current status of maternal, newborn, and child health in sub-Saharan Africa and reported a new analysis of how many lives could be saved if science translated into action through health systems. The report resulted in positive media coverage in Africa and a series of papers in PLOS.

This workshop considered the current status for maternal and newborn survival, and stillbirths in sub-Saharan Africa, with respect to relevant SDG targets and identified tools that could accelerate progress in implementing existing tools identify new innovations that could be disruptive, and reviewed opportunities to support increased research leadership. In addition, the workshop also impacted policy uptake, specifically through the use of science and investment in research and research leadership. 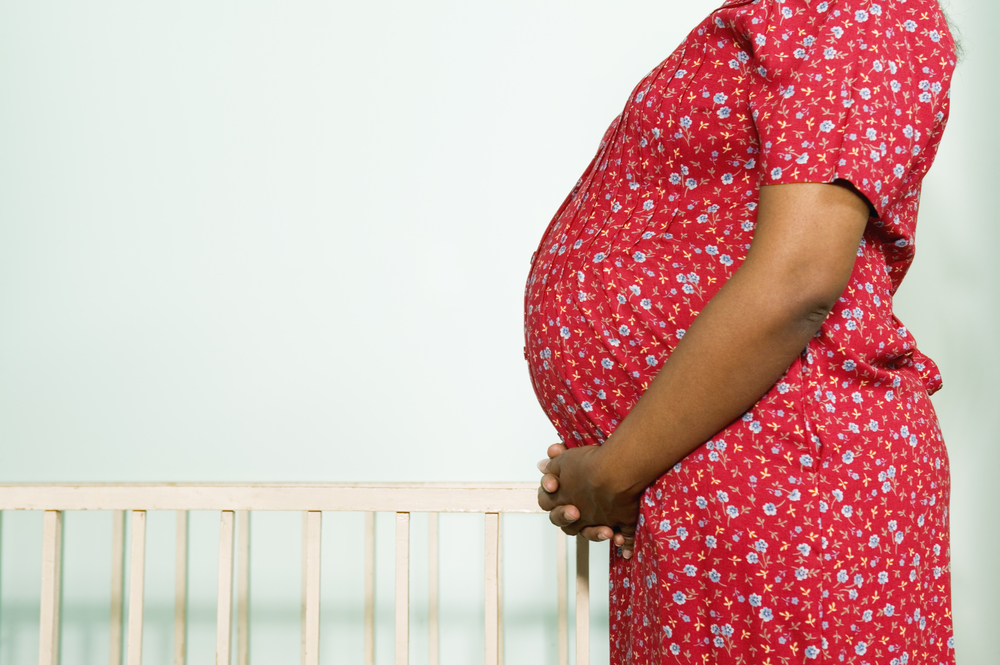 Click here to find out more about our other GCRF workshops and read the workshop reports.

This workshop is funded by the Global Challenges Research Fund that aims to support cutting-edge research that addresses the challenges faced by developing countries. Visit our GCRF webpage to read more about the fund.

From minding the gap to closing the gap_Executive Summary