"Corruption is the greatest threat to health"

Professor Patty García is a public health researcher, former head of the Peruvian National Institute of Health and former Minister of Health for Peru. She is giving the Academy of Medical Sciences & The Lancet International Health Lecture 2019: register for free tickets or watch online.

“Corruption has been surrounding me all my life. It would be easy to see it as normal. But as a health researcher, I choose to find what works to fight it.” 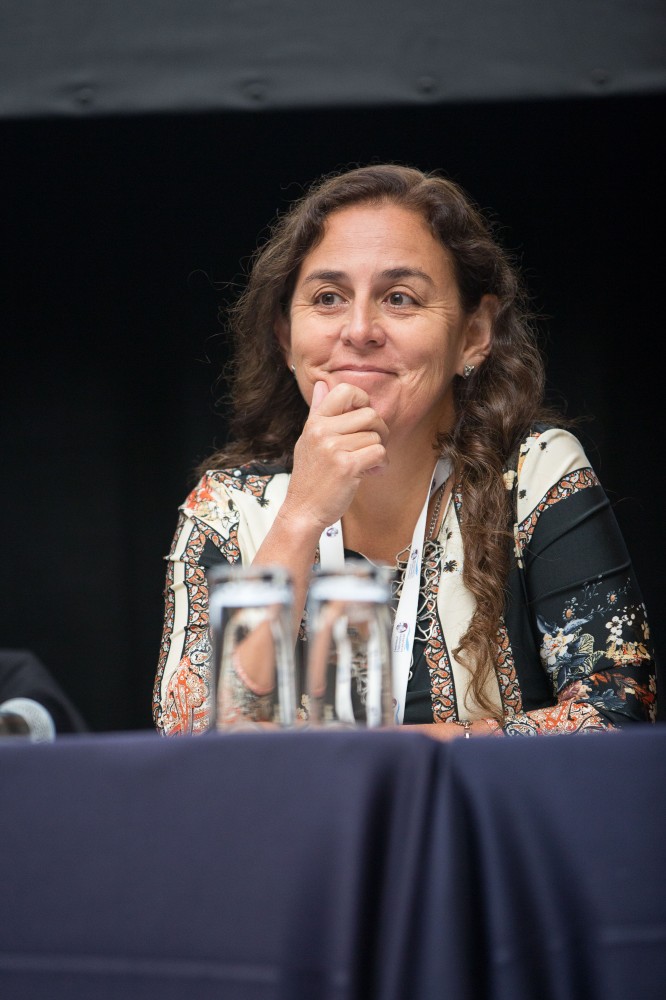 First-hand experience of corruption in healthcare

I served as Peru’s Minster for Health for 14 months – double the average length of office for ministers. When you have authorities that move jobs so frequently, it causes a lot of confusion. Corruption then hides in the middle of chaos and bureaucracy.

To give just one example of corruption, when I was head of the National Institute of Health I was asked to sign a request to buy nationwide supplies for HIV diagnostics for around 17 million Peruvian soles (£4 million). As I started my career researching sexually transmitted diseases, I knew something didn’t add up.

When I reviewed the numbers, several of the supplies costs were ten times, sometimes a hundred times more than it should have been. The number of patients used in the estimates was four times larger than the number of HIV+ patients we had in the country. It ignored the supplies we already had in storage. I worked out we only needed to buy maybe one or two hundred thousand pounds in supplies. Not millions!

So I called the government’s anti-fraud lawyer. He told me that as I spotted the problem before signing off the order, this could not go to the justice system as a corruption case, but instead could only be reviewed as an administrative error. The investigation committee for administrative errors is made up of people working the same department where the fraud occurred.

So the total sanction handed down to the people who tried to commit this multi-million pound fraud was one day off work. 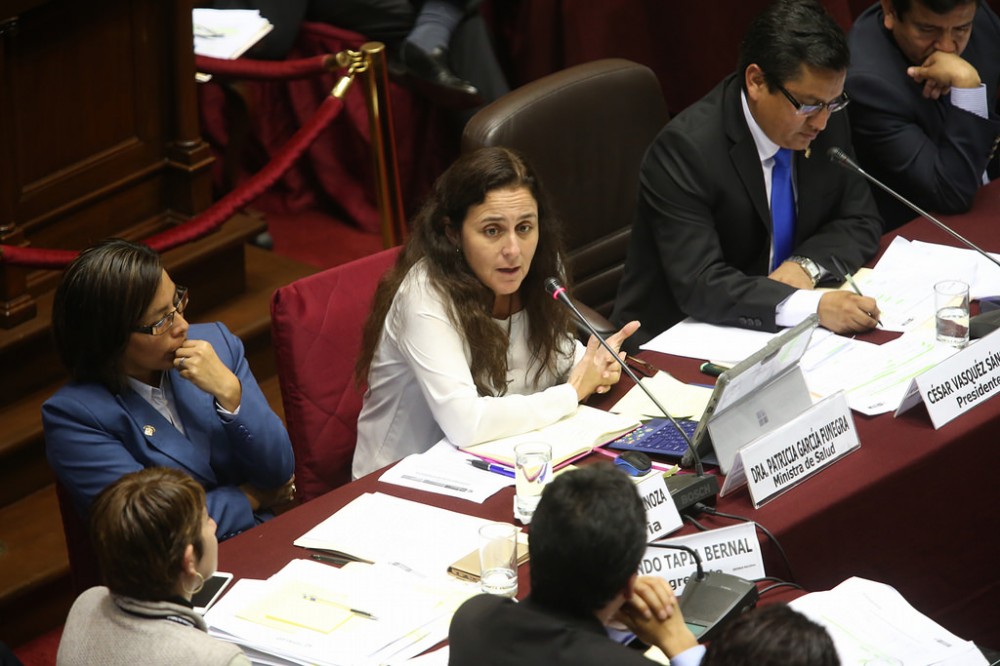 Corruption is the biggest threat in global health

Corruption is the biggest threat to any gains we are making in global health. The World Bank and WHO estimate the money we have lost to corruption would be enough to fund basic universal healthcare for everyone by 2030.

Unless we do something about corruption, any other investments we make on improving health will go into the garbage. My heart breaks to see how much money has been wasted.

Exposing corruption has made me a lot of enemies. Shortly after one exposé, I received a phone call from a journalist from a national newspaper. He said he had been offered USD $800 to put a false story about me having a lover in the papers, and claim I was funnelling state funds into my lover’s computer business. But if I paid him just USD $850, just 50 dollars more, he wouldn’t publish it.

I refused. I am lucky that I have a great husband, and that people who knew me didn’t believe it. 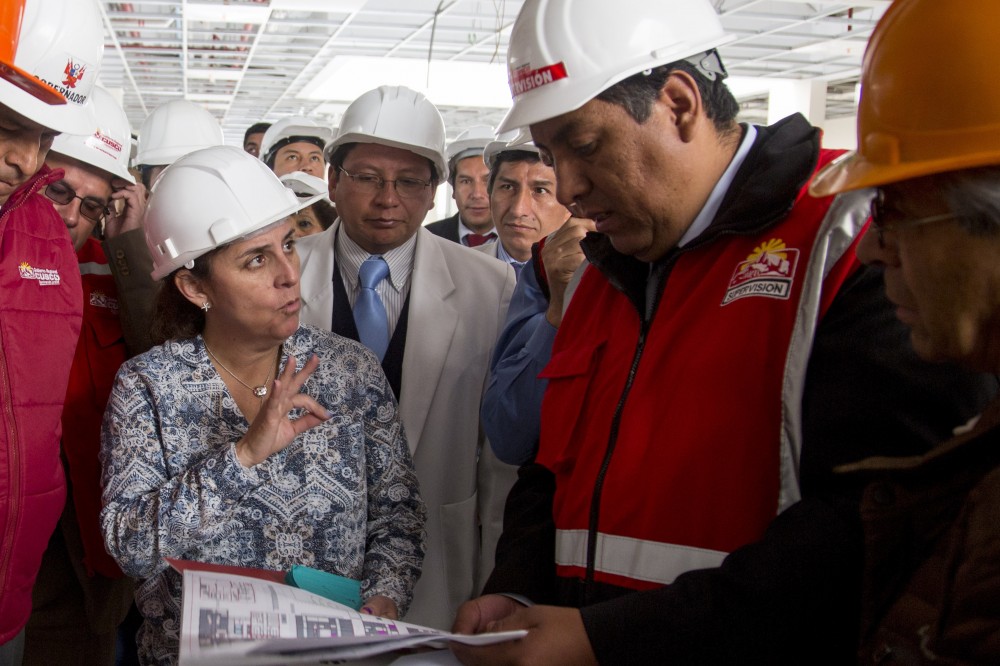 Corruption is a disease in our society

Instead of waiting for corruption to occur, and then trying to fix it, we need to research how to prevent corruption from happening.

I have spent my career working in public health and global health research. I have never done research into corruption myself. But if there was one thing I could ask for, it would be for more policy makers, researchers and funders to think about corruption as an important area of research in the same way we think about diseases. We need action to develop better models, information systems and tools to help end corruption. We cannot wait any longer.

Corruption is a disease in our society. If we were able to tackle corruption, we would have a much better chance to radially improve health around the world. I hope that if I throw this message out into the world, someone will catch it, and we will start doing things differently.

Register for free tickets for Professor Patty García’s International Health Lecture or watch the livestream on this page from 6.30pm on 27 November 2019. The Lecture will be published in The Lancet and the video will be available afterwards on our YouTube channel.