MedSciLife: How to fail better

How would you deal with a failure? As part of our MedSciLife campaign, researchers and clinicians share their professional and personal setbacks and challenges, and what they learnt.

"I don’t think you can plan your life as carefully as other people tend to expect, and the sooner you realise that, the easier it’s going to be. Sometimes it might work out exactly as you intended but it’s best not to expect that, so that you’re not disappointed." Professor Andrea Brand FRS FMedSci, Herchel Smith Professor of Molecular Biology, Gurdon Institute, University of Cambridge

"Since having children, I have learnt to respect rather than fear situations outside of my control, to see flexibility as a pro-active rather than reactive process, and whilst I am not comfortable with failure, I no longer catastrophise it." Dr Lola Solebo, NIHR Academic Clinical Lecturer, UCL, Moorfields and Great Ormond Street Hospitals (pictured below)

"Don’t plan everything – leave some flexibility, at least in your attitudes, for the unexpected opportunity, the irresistible challenge, the slightly scary (but also exciting) request." Professor Catherine Law FMedSci, Professor of Public Health and Epidemiology, UCL 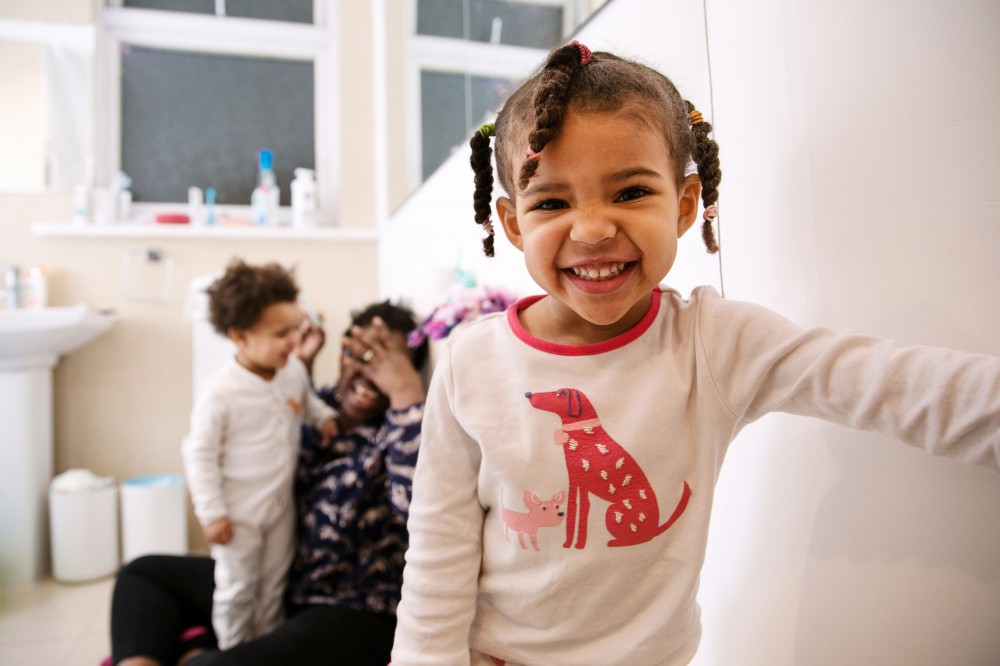 Failure can be an opportunity

"I was making transgenes, trying to find out what piece of DNA would be enough to trigger X inactivation in a cell. But even the largest possible transgenes I could make just wouldn’t work. These were painful experiments, and I was stumped.

"I went to talk to a geneticist in the same institute, Professor Christine Petit. She sat me down and said to me: Edith, get moving. Go, find yourself a lab abroad, get some fresh air, new techniques, then come back to France and set up your own lab. So that’s exactly what I did! It was the turning point in my career, and it was driven by failure." Professor Edith Heard FRS, EMBL Director-General (pictured below) 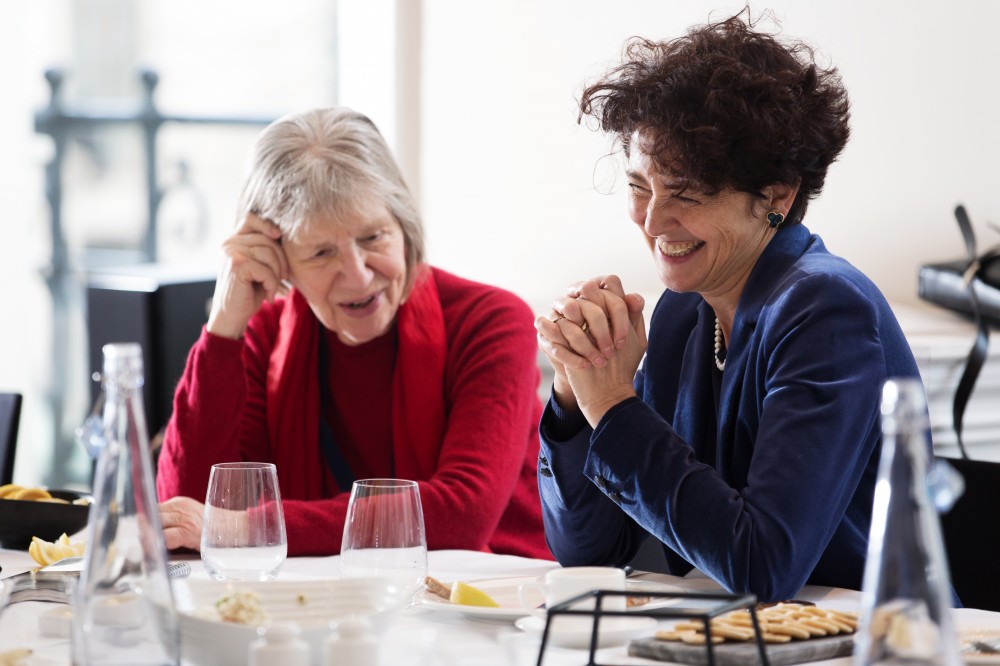 "I applied for but didn’t get a registrar post at the Hammersmith Hospital. I was upset – it was the first post I had applied for that I didn’t get – but it was a critical turning point as I ended up at the National Hospital for Neurology & Neurosurgery as a Senior House Officer.

"Once immersed in clinical neurology I rapidly realised I had got entirely the wrong end of the stick about clinical neurology at medical school, and my love of the brain could be part of a clinical career." Professor Geraint Rees FMedSci, Dean of the Faculty of Life Sciences, University College London

Failure can teach you important lessons

"Looking back, I wish I’d brought in financial skills much earlier in my company’s development. It was 25 years before it paid a dividend – for comparison, Microsoft took ten years. I should have stepped back from operational management much earlier and handed over to professionals: a classic mistake of many entrepreneurs." Dame Stephanie ‘Steve’ Shirley CH DBE FREng FMedSci, Entrepreneur and philanthropist (pictured below) 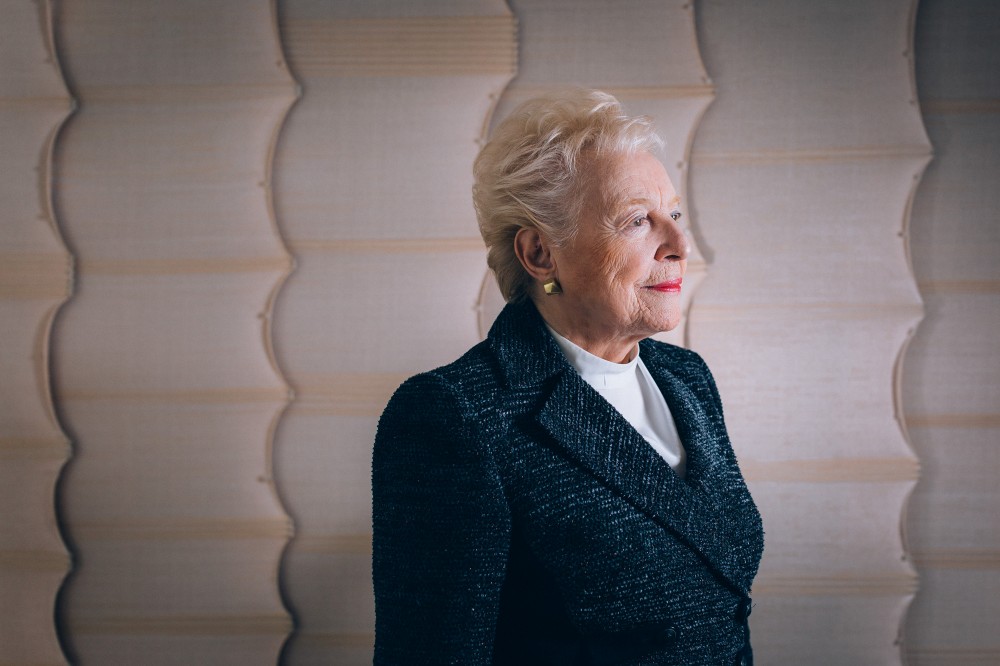 "I thought I could write a grant and a paper while actively supervising my group during maternity leave. As I tried to do this I became increasingly frustrated that I was not achieving. I learnt from this experience and did things differently following the birth of my second child." Dr Li Chan, Senior Lecturer in Paediatric Endocrinology, Queen Mary University of London

"Many, many times I finished up so drunk that I would fall asleep on the train back to Croydon (where I was living at the time), and would finish up in Brighton and have to sleep on the beach. I’d come back into the lab the next day in the most dreadful state. In the end, I was taken aside by the guy whose lab I was in. He said you’ve got a lot of talent, but you’re going to have to change something or you are going to finish up in a really bad place. It was after that conversation I moved from London to Cambridge, to the Laboratory of Molecular Biology, and completely dedicated myself to my work.

"Every single thing that I’ve done was useful, even the mistakes. If I hadn’t done it, I wouldn’t have any of the wisdom I learned from it." Professor Derek Mann FMedSci, Dean of Research, Newcastle University

Sometimes you need to step back to see the big picture... 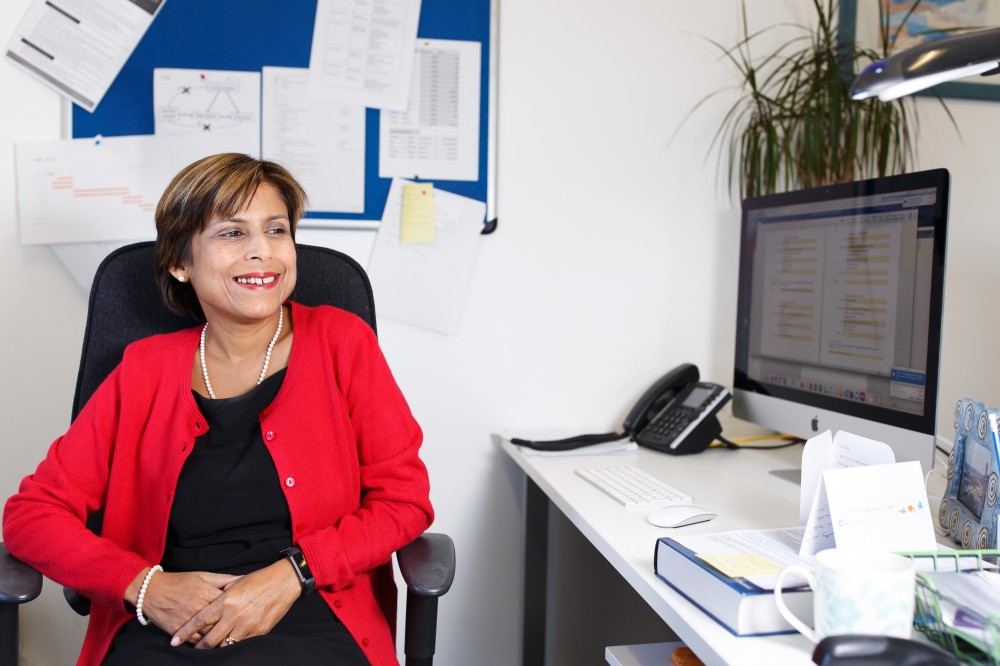 "Grant failure is terrible – we all experience it. I’ve had a few big grants which didn’t get funded and I found that really hard, because you put a lot of work into it. Trying not to let failure make me less confident is one of the things I’ve had to work hardest at, and I still don’t think I’ve mastered it.

"I have a couple of ways of coping with failure. First, I have to do something about it – I have to plan how I am going to overcome the problem. And I also tend to talk about it. This can be a bit funny because I don’t see many other people talking about their failures. I used to worry, am I the only one who’s failing?

"I find the other thing that helps me is perspective. If you’ve got family and friends who’ve got nothing to do with work, you realise that in the grand scheme of things, this isn’t the end of everything." Professor Anita Thapar FMedSci, Professor of Child and Adolescent Psychiatry, University of Cardiff (pictured above and at top)

"If failure comes, it is worth figuring out the reason for it, and whether it is possible to overcome it, so that you can make a new plan." Dr Christina Lo Celso, Reader in Stem Cell Biology, Imperial College London

…and remember, if at first you don't suceed... 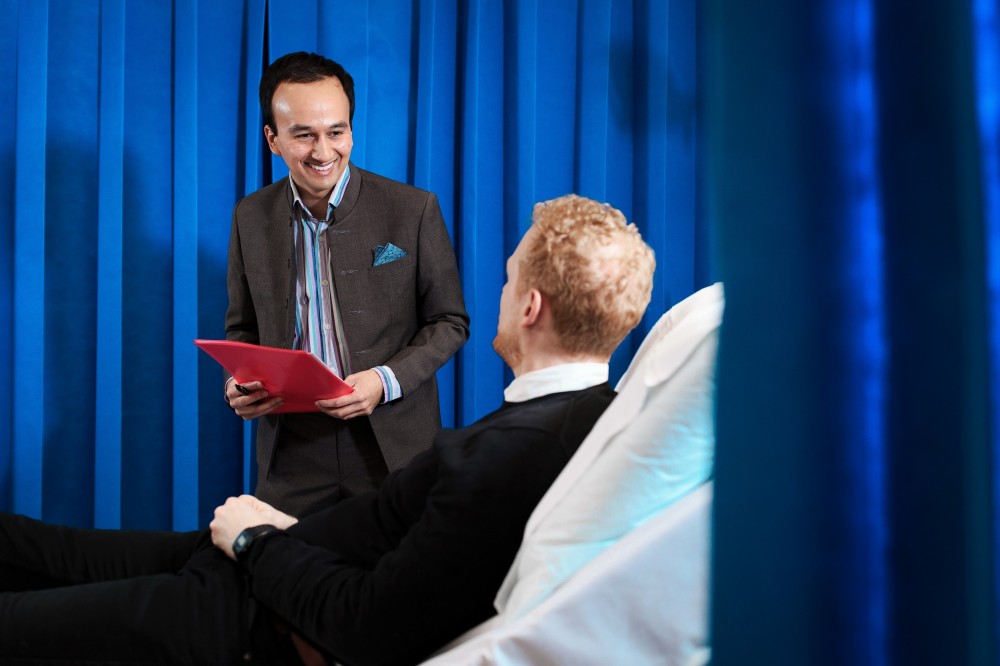 "After two years it was finally published and a few months’ later I was delighted to be awarded a research prize from the European Psychiatric Association in recognition of the work. The process taught me how difficult it is to publish research and how important it is to be persistent and to keep trying even in the face of repeated rejection." Dr Rashmi Patel, Academic Clinical Lecturer, King's College London (pictured above)

"Do not give up easily, for perseverance is often the difference between success and failure." Mr Kouroush Saeb-Parsy, University Lecturer and Honorary Consultant Transplant Surgeon, University of Cambridge.

You can also read top tips from our MedSciLife campaign here.

A life outside science is not an extra, but an integral part of who we are as researchers.

The Academy of Medical Sciences' #MedSciLife project brings together personal stories of those working in medical and health research to promote different working practices and explore how passions and achievements outside work can influence careers. Find out more at www.medscilife.org

Balancing life with a career in medical research

Making medical science work for everyone