Professor Dame Sally Davies DBE FRS FMedSci is to step down as the UK's Chief Medical Officer to become the new Master of Trinity College, Cambridge.

"I am sorry to hear that Dame Sally is standing down as Chief Medical Officer.

"She has played a fantastic role in taking research right to the heart of government to tackle health issues in the UK and globally. Her wisdom and leadership have been a great benefit in shaping the UK government's response to health emergencies, and ensuring society is best prepared for new advances in health research and technology. I am pleased to hear she will continue contributing to the mission to fight against antimicrobial resistance, a challenge she has embraced with passion and commitment. She has been a great role model as the first female Chief Medical Officer supporting and inspiring the next generation of talented researchers."

Dame Sally is standing down after nine years as the first female Chief Medical Officer. Since her appointment in 2010, she has overseen the UK's response to international health emergencies such as Ebola, bird fu, and the recent Novichok attacks.

Elected a Fellow of the Academy in 2002 in part for her national leadership on long-term research, she has championed global efforts to tackle antimicrobial resistance.

Worldwide, 700,000 people die every year of drug resistant infections in diseases such as tuberculosis, malaria and HIV/AIDS and it is predicted that by 2050 the number of deaths related to antimicrobial resistance will increase to 10 million people a year - more than cancer and diabetes combined. With the Academy, Dame Sally has brought together key international players to host a series of visits between the UK and India on antimicrobial resistance, alongside scientific meetings - including one in London earlier this week. 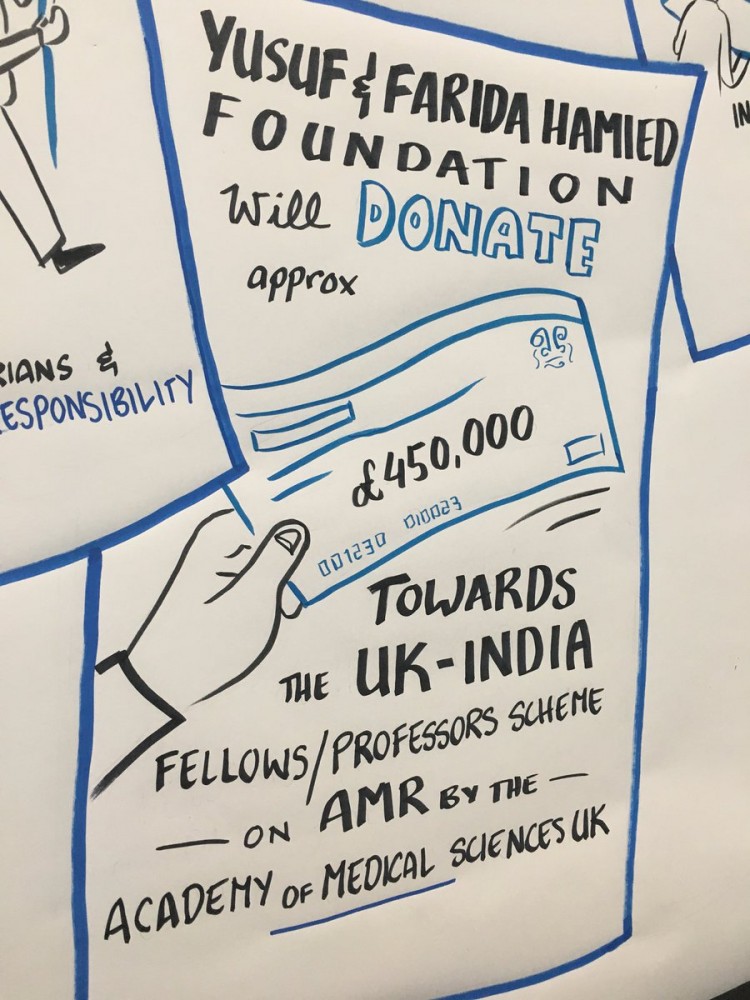 Dame Sally has also worked with the Academy to champion senior female scientists. Addressing the Academy's SUSTAIN cohort last year, she stressed the importance of leadership training and addressing the attrition of women in senior roles. In her new post as Master at Trinity College Cambridge, Dame Sally will be the first woman to lead the college in its 473 year history. 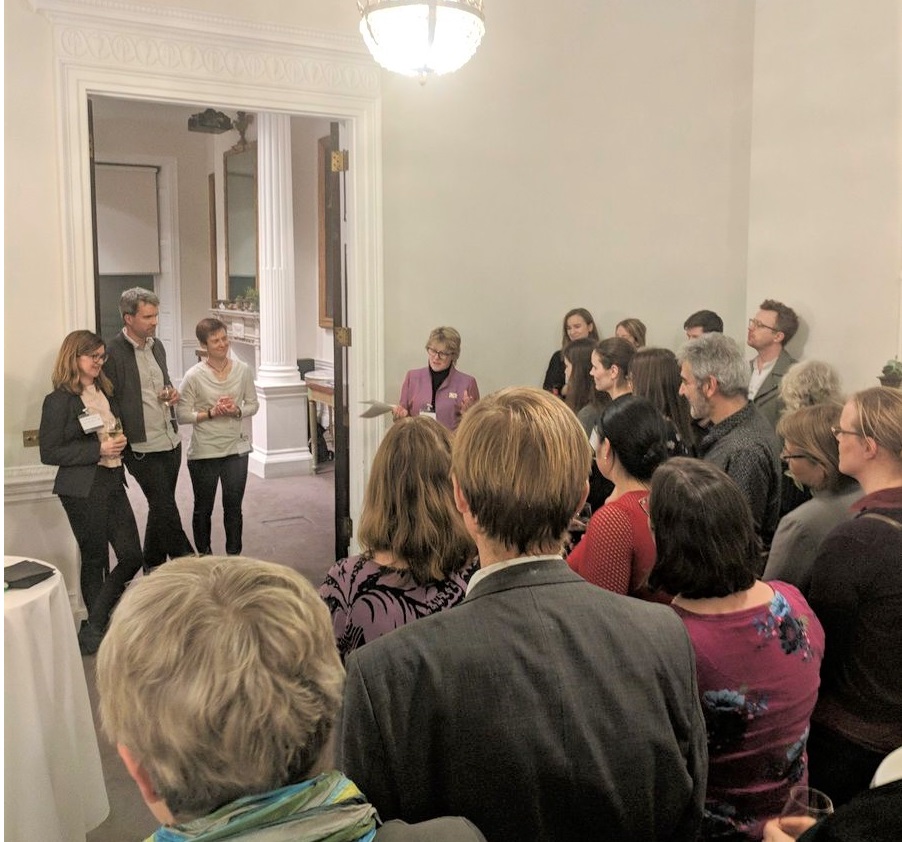 Learn more about Dame Sally's career in this video of her in conversation with Professor Christopher Whitty CB FMedSci.

Webinar: Addressing the challenges of anaemia in the Andean Region

News from the Academy and beyond