In January 2015, Professor Malcolm Lader OBE FMedSci kindly donated his library of herbals to the Academy. Here, he tells us more about the collection.

What is an herbal?

An herbal is a collection of descriptions of plants collected for medicinal purposes. An herbal typically contain illustrations and descriptions of the medical “virtues” of various plants. The descriptions of the plants were originally rather vague or misleading, and were often copied from earlier manuals. The text was based on Galenical principles and not anything remotely resembling science, or even careful observation, and it is particularly difficult to relate the descriptions of disease to modern diagnoses.

Herbals have a long history, the first examples dating back to Ancient Egypt, China, India, Greece, Rome, and the Arab world.

Early herbals have hand illustrations like medieval manuscripts, such as breviaries. Later, woodcuts and metal engravings were used. These herbals became very expensive to produce and were often traded between printers, perpetuating their inaccuracies.

Herbals were often hand-coloured at extra cost using watercolours. One of the attractive aspects of these illustrations is that, being in a book, they were rarely exposed to light.

Many watercolour pigments fade in strong light but most herbals have pictures preserving their pristine effulgence. Herbals from the later 18th and all of the 19th century are very decorative, and this forms a major part of their appeal.

The collection of over 100 herbals focuses on English herbals such as those of Turner, Gerard, Parkinson, and the ubiquitous Culpeper.

The collection is on display in the Fellows Room at the Academy’s headquarters – 41 Portland Place, London.

Professor Malcolm Lader OBE FMedSci, Emeritus Professor of Clinical Psychopharmacology at King’s College London, has been interested in herbals for 20 years. He admits however, more for the beautiful illustrations than the content.

“I hope that some of you will take the opportunity to visit the Fellows Room and perhaps share my enthusiasm for the artistic rather than the scientific merits of these venerable tomes.”

Click here to view a full catalogue of the collection 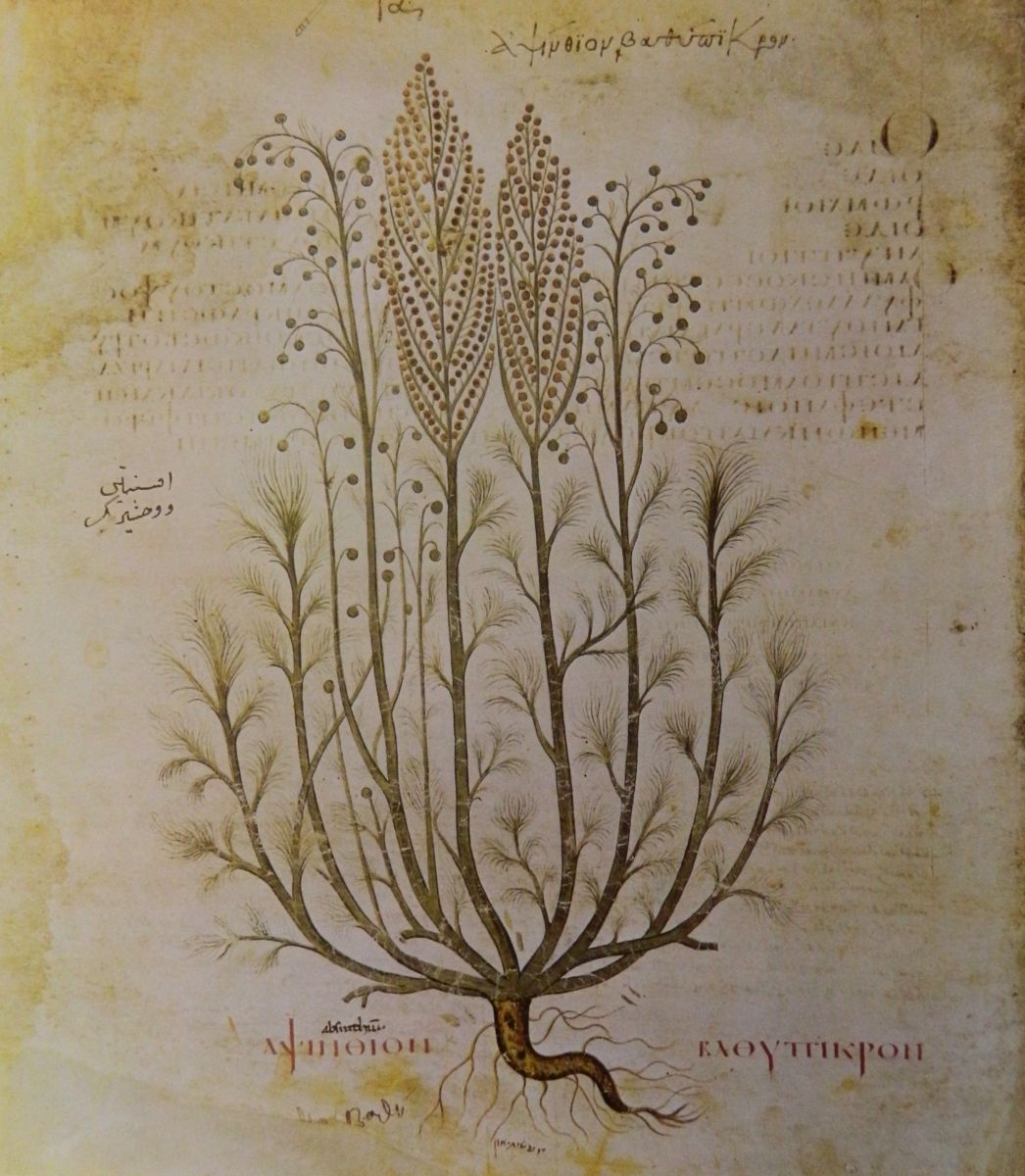