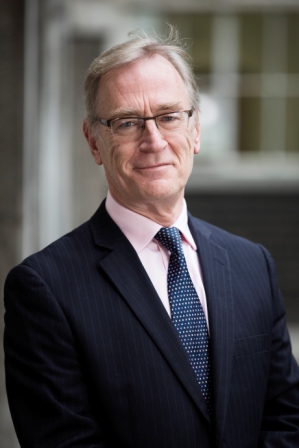 He is currently Vice Principal (Health) at King’s College London, and Executive Director of King’s Health Partners. He is a strong advocate of the Academic Health Science Centre model of university-healthcare partnerships.

His clinical and research career have been focused on the pursuit of clinical transplantation tolerance. He worked in in vitro and in vivo rodent models. However, more recently he has helped to define biomarkers of clinical tolerance and is now helping to lead first in man trials of cell therapy to promote immune tolerance in recipients of kidney and liver organ transplants. He has published over 200 papers in this field, led an EU consortium, and was awarded the Novartis Established Investigator Award by the American Transplant Society.

In addition, Robert is a Trustee of the British Heart Foundation, a founding member of MedCity which fosters the South East England cluster, and has served on the Mayor of London’s Health Board.

Webinar: Addressing the challenges of anaemia in the Andean Region