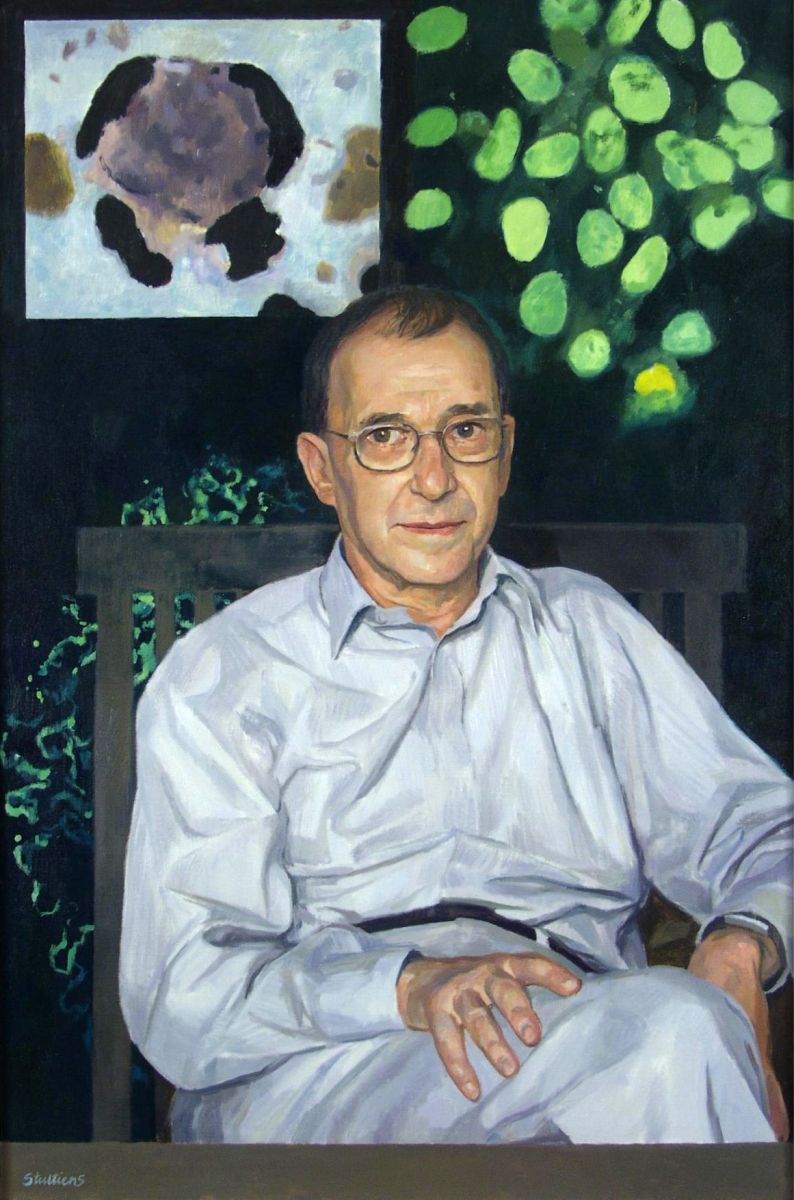 Sir Peter Lachmann FRS FMedSci was the Founder President of the Academy of Medical Sciences, and held the position between 1998-2002. He was emeritus Sheila Joan Smith Professor of Immunology in the University of Cambridge and a fellow of Christ’s College.

Sir Peter Lachmann FRS FMedSci trained in medicine at Cambridge and University College Hospital and obtained a PhD and ScD in Cambridge in immunology.

His principal research interests were:

He was the founder President of the UK Academy of Medical Sciences (1998-2002) and served as its representative on the Inter Academy Medical Panel executive (2000-2006). He was Biological secretary of the Royal Society (1993-98) and President of the Royal College of Pathologists (1990-93); and served on UNESCO’s international bioethics committee from 1993-98. In these capacities he became involved with the ethical and policy aspects of medical science, particularly in connection with public health, vaccination, stem cells, transmissible spongiform encephalopathies and genetically modified food crops.

Sir Peter paid a critical role in the foundation of this Academy in 1998, and served as its founding President between 1998 and 2002. We gratefully remember him as an inspired leader and a kind man.

“We owe him a considerable debt and I miss a friend.”

Read the Academy's tribute to Sir Peter as our founding President following his peaceful death in December 2020 at the age of 89.