Regulatory review: a positive response in Whitehall and on Capitol Hill 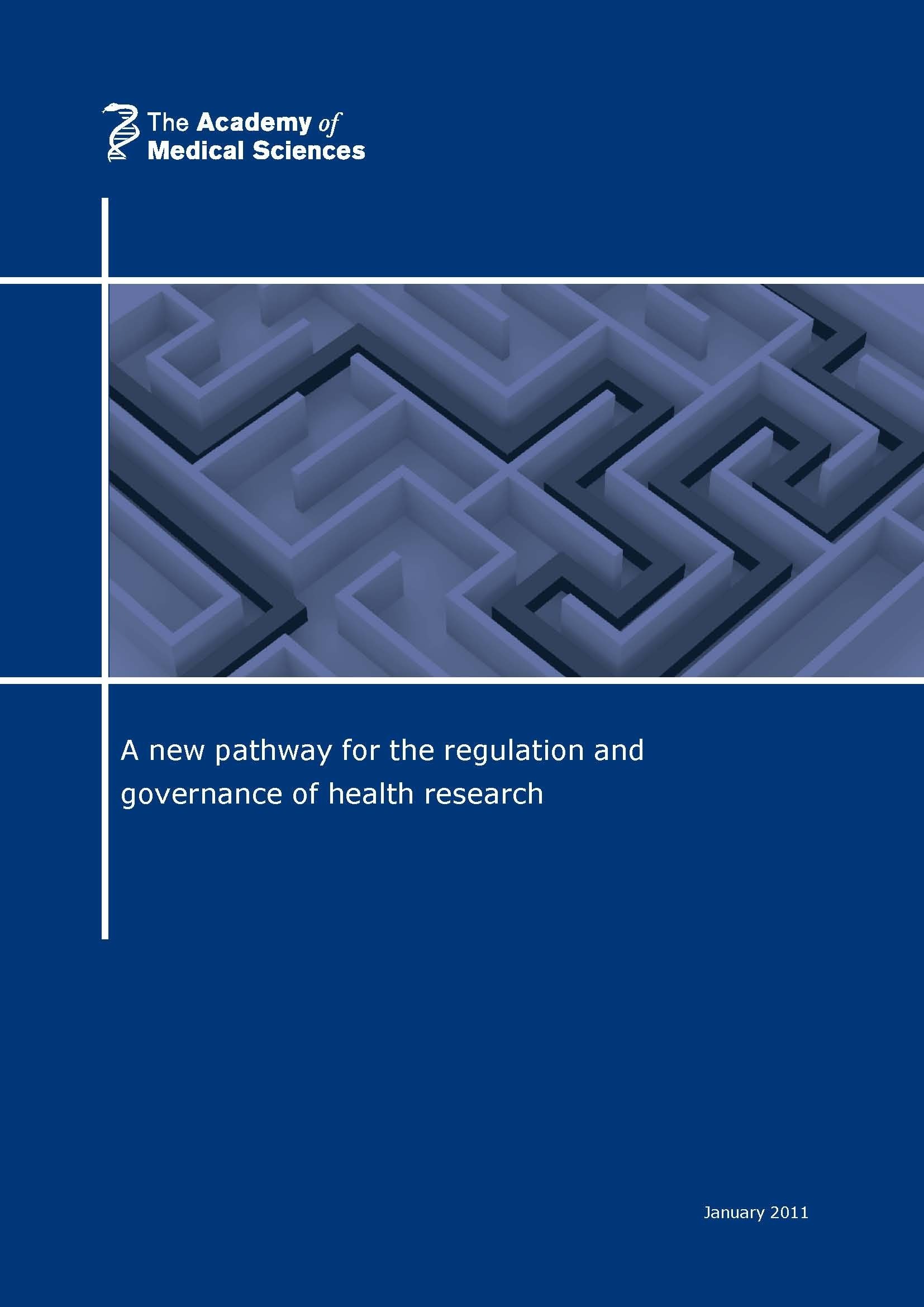 Since the launch of the report, the Academy President and working group chair, Sir Michael Rawlins FMedSci, have met with senior officials from the Department of Health and Treasury to inform uptake of the recommendations, culminating in the announcement of a number of initiatives in the Government's recent 'Plan for Growth'. Published alongside the 2011 Budget, the Plan for Growth explicitly acknowledged the impact of our report, with the Academy uniquely cited throughout the section on life sciences. Many of the Academy's recommendations are to be taken forward, including:

Further detail on these announcements is available on the National Institute for Health Research website. In a media statement the Academy welcomed these steps and we now look forward to seeing how these initiatives are developed and ensuring that changes to the regulatory environment in the UK are implemented effectively.

Presentation to the U.S Institute of Medicine

As part of the wider dissemination of this report, Sir Michael recently visited Washington DC to present to a meeting of the U.S Institute of Medicine's (IOM)Forum on Drug Discovery, Development and Translation. The Forum includes leaders from private sector sponsors of biomedical and clinical research; federal agencies sponsoring and regulating biomedical and clinical research and the academic community.

The Academy's report was well received, with participants impressed by the Academy's impact in the UK and noting that the UK and the US face many similar regulatory challenges. We look forward to building on these links with the IOM in future activities.