New therapy could help treat inflammation of the pancreas 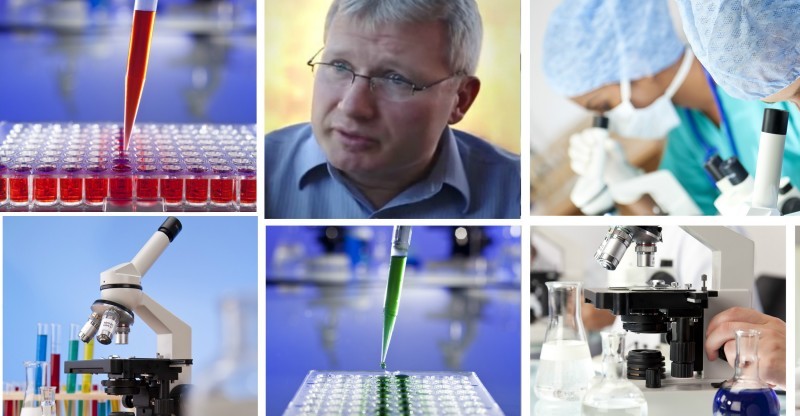 Scientists led by Dr Damian Mole of the MRC Centre for Inflammation Research at Edinburgh University, have discovered an experimental medicine that protects against organ damage caused by a condition called acute pancreatitis.

Dr Mole, a former participant in the Academy’s Clinician Scientist Fellowships programme, which supported him in the first years of his independent research, published the results of his work in the journal Nature Medicine.

Acute pancreatitis, is a severe inflammation (not an infection) of the pancreas affecting thousands in the UK every year; it is usually triggered by gallstones or excessive alcohol consumption.

Currently, pancreatitis has no specific treatment save supporting the functions of the body in the hope that the inflammation resolves.

The team and their collaborators found that an enzyme called KMO fuelled the inflammation linked to the condition and worked with scientists from GlaxoSmithKline to identify a chemical compound that blocks it.

Dr Mole said: “Acute pancreatitis is a hugely important health problem and one of the most terrible diseases any individual can suffer. Although we know there is much work to do before clinical trials can confirm whether KMO inhibitors are effective in humans with pancreatitis or not, we are really excited to have this promising new medicine and the opportunity to see if it can make a real difference to patients.”

In carefully controlled studies using mice and rats, they found that the new compound calms inflammation in acute pancreatitis and protects against organ failure caused by the condition, reaching a crucial pre-clinical milestone.

The Clinician Scientist Fellowships, such as Dr Mole's, were launched by the Academy in 2001 in partnership with the Health Foundation. These fellowships were designed to support talented clinicians for five years, to help them pursue academic research alongside their clinical practice.

On the Academy's support, Dr Mole commented: “The award of my Clinician Scientist Fellowship gave me a fantastic enabling opportunity to build my research career and to turn the ideas that arose from my clinical PhD fellowship into reality.

"My Fellowship, with the tremendous support of my clinical and scientific mentors, and together with the team science approach in our DPAc collaboration with GSK has left us fully trained, fully equipped and ready to bridge the translation gap into the clinic.”

The Academy also has developed several other funding schemes and initiatives to support biomedical researchers at different critical stages of their career, such as the Starter Grants for Clinical Lecturers, the Springboard scheme to help newly independent biomedical scientists to launch their research careers.

Nurturing the next generation