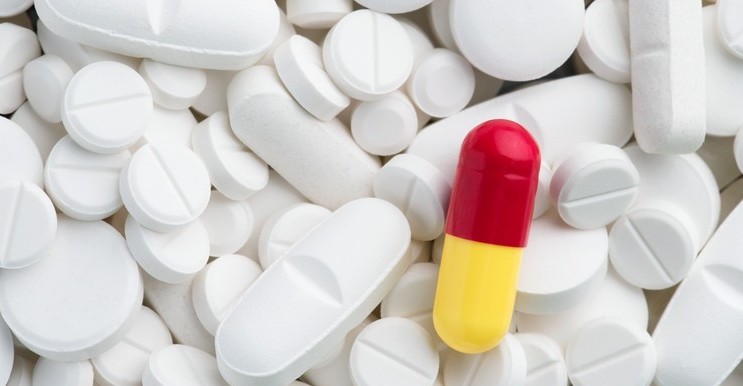 The Academy and other reserach organisations have written to the Home Secretary, Rt Hon Theresa May MP, to highlight concerns over unintended but damaging consequences for medical research of the Psychoactive Substances Bill.

The Bill, currently under consideration in the House of Lords, is aimed at tackling the problem of so-called ‘legal highs’.

The Bill will make it an offence to produce or supply psychoactive substances; that is, any substance intended for human consumption capable of producing a psychoactive effect.  However, some of the substances that would potentially fall under the remit of the Bill are currently being used in important research. For instance, the introduction of the Bill could criminalise neuroscience researchers using psychoactive substances as experimental tools to help us better understand the causes of mental illness and potential treatments for them.

The Academy, together with the British Pharmacological Society, the Royal College of Psychiatrists, the Royal Society, the Society of Biology and the Wellcome Trust, has written to the Home Secretary, Rt Hon Theresa May MP, to highlight our concerns. This letter has also been circulated to those Lords currently involved in scrutinising the Bill, whom we have encouraged to amend the current draft to more explicitly safeguard basic medical research.

Click here to view a copy of the letter.

Letter to Home Secretary on the Research and Psychoactive Substances bill