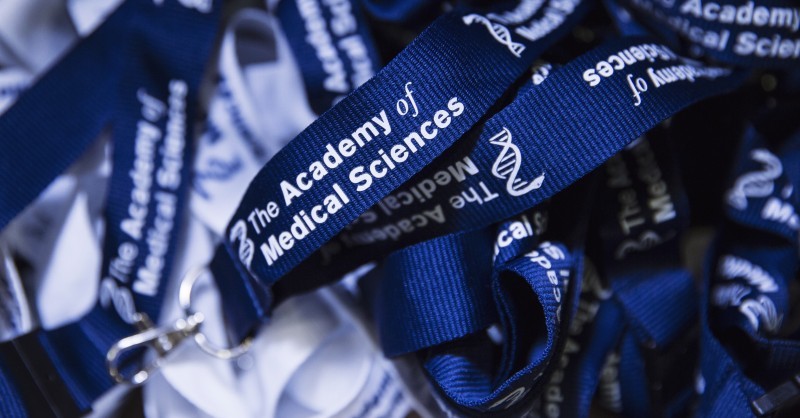 After an engaging day of talks, presentations and judges' deliberations, the Academy is delighted to announce the winners of the three competitions at the 2016 Spring Meeting.

The winner of the poster competition, open to everyone regardless of research or clinical training, receives The Lord Leonard and Lady Estelle Wolfson Prize of £2,500. The competition also recognises four runners up, who receive £500 each. 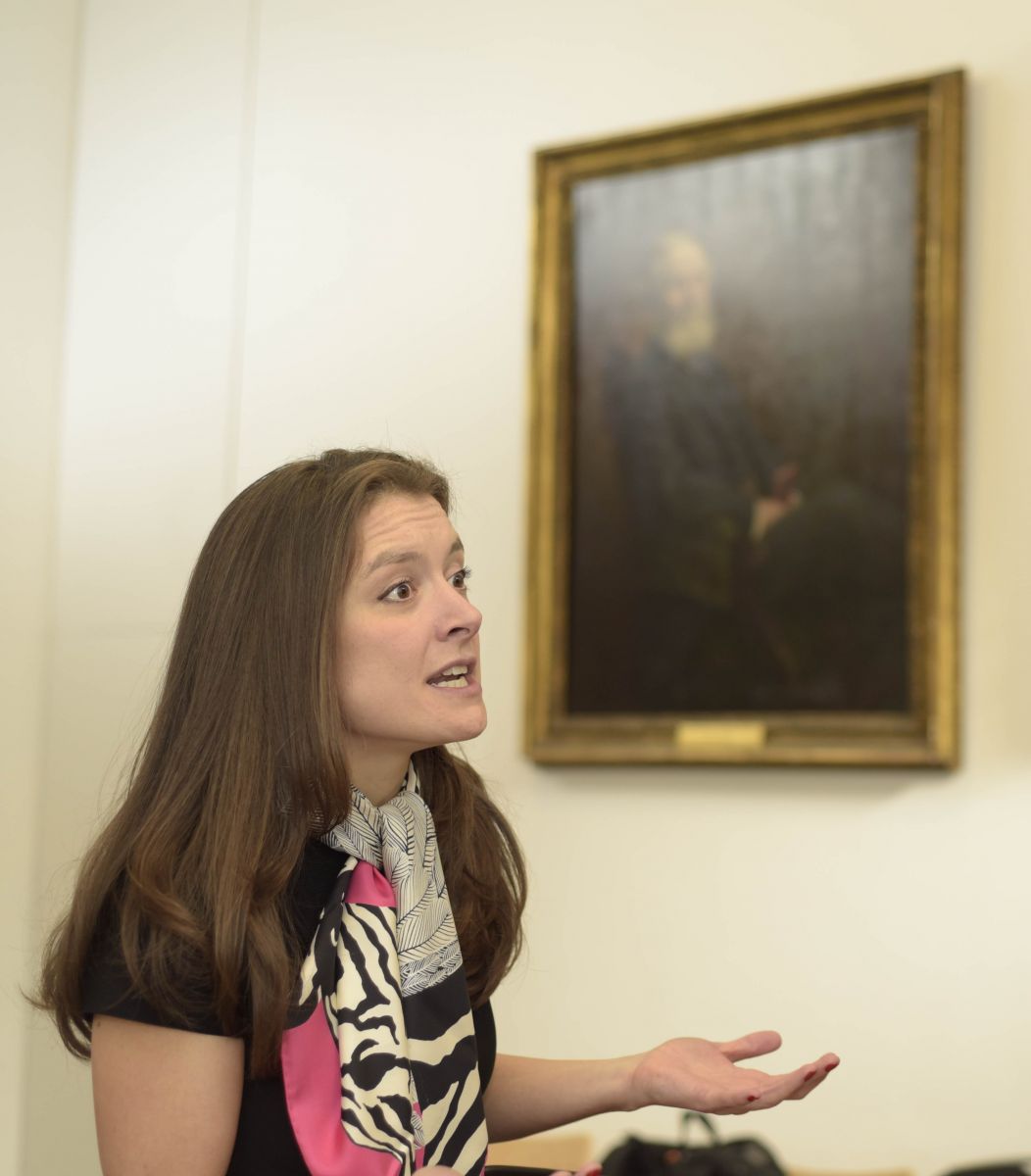 This year's winner is Dr Felicity Fitzgerald, with a poster on her work on children with Ebola in Sierra Leone. Dr Fitzgerald is a paediatrician who is studying for a PhD in infectious diseases with Professor Nigel Klein at the Infection, Immunity, Inflammation and Physiological Medicine Programme at the UCL Institute of Child Health. Felicity, whose winning project was supervised by Dr Shunmay Yeung at the London School of Hygiene & Tropical Medicine, has also been writing an "Ebola Diary" from Sierra Leone for the Daily Telegraph during the outbreak.

There were five runner-up prizes this year, which were awarded to

Dr Claire Booth of the UCL Institute of Child Health

Dr Sofia Theodoropoulou of the School of Clinical Sciences at Bristol University. 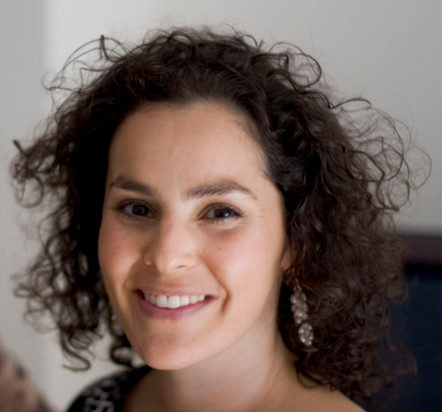 The second prize awarded on the day was the Oral Plenary presentation prize. This prize recognises the best oral presentation on the day. It was awarded to Dr Sasha Howard, a Clinical Research Fellow at the Centre for Endocrinology of Queen Mary University of London.

Dr Howard presented her work on the genes that control the timing of puberty in the general population. With her work she discovered a new gene, IGSF10, which is involved in delayed puberty. This affects up to 5% of children and young people and has health and psychosocial effects later in life. Thanks to this discovery, delayed puberty will be more easily diagnosed and understood.

Ada Teo, an MB-PhD student at the University of Cambridge, received the £500 runner-up prize.

The final prize awarded was the Young Investigator award, sponsored by the Lancet, which is open to postdoctoral clinical academic trainees (Clinical Lecturers, Clinician Scientist Fellows or equivalent posts). The four shortlisted candidates were invited to give a talk in a plenary session at the meeting, and were also interviewed by a judging panel, chaired by Professor Richard Horton FMedSci, editor of the The Lancet.

The winners received The Lancet prize of £2,500 and will have the chance to write an editorial for The Lancet on their research, while the runners-up received £750.

Lessons learnt: the role of academia and industry in the UK’s diagnostic testing response to COVID-19