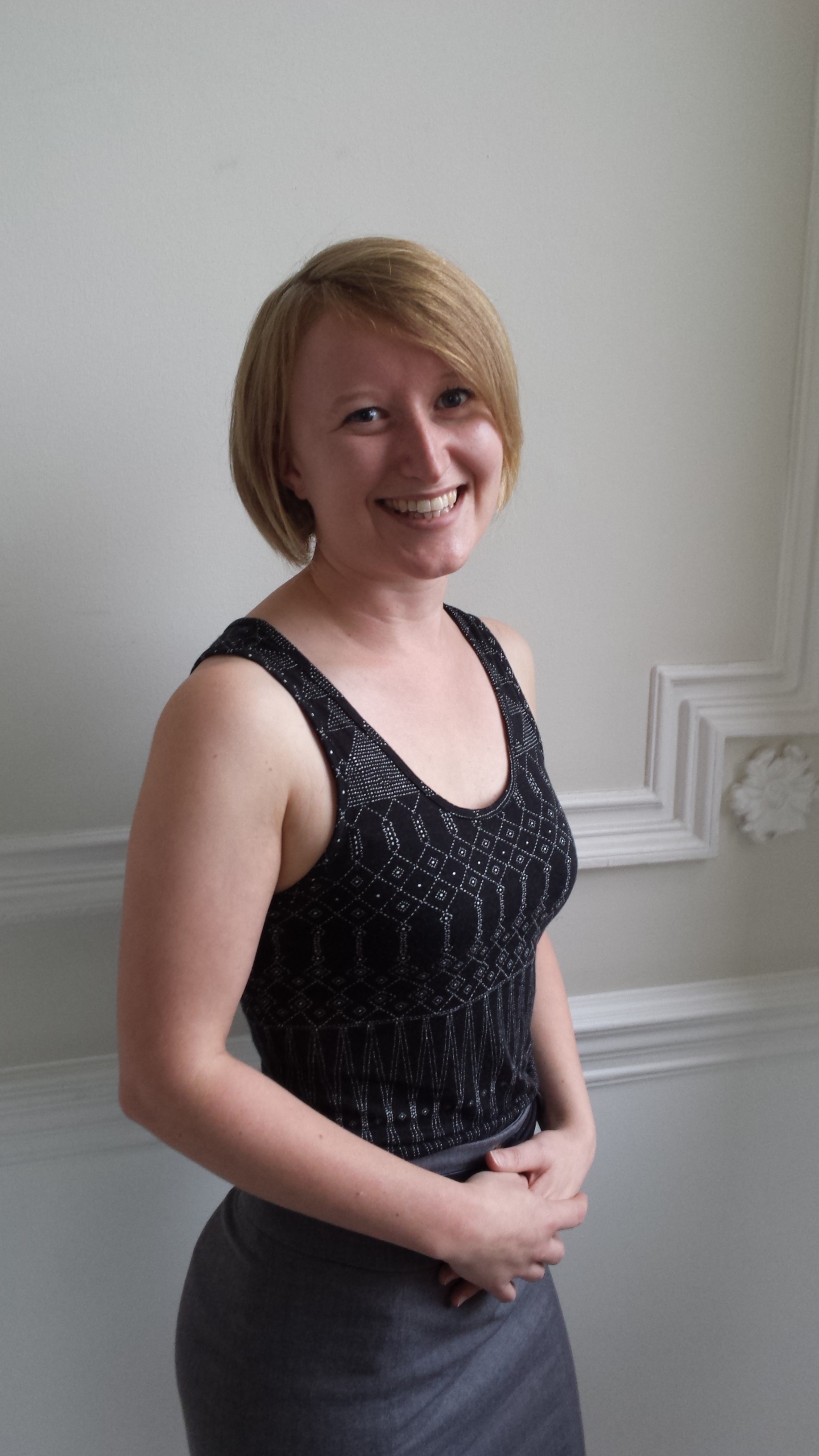 Connection to the Academy: MRC Intern

What do you think of when you hear the words ‘science policy’?

As a PhD student in my PhD bubble, I’d always thought that science policy was relatively straightforward. You identify a topic – like the use of animals in research – do some research, write a report, and then send it to government. Job done – influence made. But, what I didn’t really get was …how? How do you identify the topics to shine your spotlight on? How do you get government to listen? How are changes in policy made?

In my research, I study human cell ageing and rejuvenation. My work has developed a technique to rejuvenate human cells in the lab to understand the genes that drive cell ageing.  Before I began my internship at the Academy of Medical Sciences, my understanding of science policy topics was limited to the big ones that I knew might affect my future career in research: the potential of cuts to science funding and the impact of Brexit on UK science. These are undoubtedly important topics, but the nitty-gritty day-to-day of science policy is made up of so much more.

To inform policy, the government calls for evidence on a mindboggling breadth of topics. As an intern, I experienced first-hand the drafting of the Academy’s response to the House of Commons Science and Technology Committee’s inquiry on intellectual property and technology transfer.

By day two of the internship, I was already making my way through the awe-inspiring Westminster Hall to my first House of Lords Science and Technology Committee evidence hearing. In between taking camera-phone photos of everything from my visitor’s pass to the carpet, I found myself candidly chatting with the Chief Scientific Advisor to the Department for International Development, Professor Charlotte Watts, before she gave evidence later in the session. Observing the Lords’ insightful questioning of Professor Watts and the other witnesses – I truly felt like I was watching policy being formed and I loved it. By the way, this is free and open to anyone, for any reason. Don’t wait to be offered a policy internship to take the opportunity!

In addition to select committee inquiries, bills passing through Westminster or the EU Parliament are scrutinised by policy staff; occasionally identifying a potential area for concern and sparking cross-Academy discussions, letter writing, and meetings with politicians. Personally, during my time as an intern, I’ve combed the Higher Education and Research Bill 2016-2017 as it passes through parliament looking to identify areas of particular interest to the Academy.

Outside of parliament, the Academy works to identify and answer important questions through its President, Committees, Fellows and staff, such as:

These big questions will be answered through major working group reports which draw on evidence from public consultations, roundtables with key stakeholders, or workshops. It can take years but I’ve been able to get involved with one such report – the Health of the Public in 2040 – as it nears completion, giving me the chance to see the final stages of proof-reading and formatting.

As for how you get government to listen, in reality, the world of science policy is a network of government departments, non-departmental public bodies like The MRC, academies, charities, societies and others with information continually flowing between all of them. Larger organisations might have a dedicated department – public affairs. This is the mouthpiece to Policy’s thinking brain, and building relationships within government is essential for effectively communicating the policy message.

For anyone out there considering a policy internship, I say – do it! Take the opportunity to peek behind the veil, broaden your mind, and understand how government policy shapes science in the UK – ultimately, it can only make you a better researcher.

This post was originally published on MRC Insight under the title ‘From labs to legislation’ under CC BY 4.0

Hints and advice on building your career