Professor Sir Keith Peters FRS FMedSci was Academy President from 2002-2006. He is Emeritus Regius Professor of Physic, University of Cambridge and Senior Consultant in Research and Development for GlaxoSmithKline. 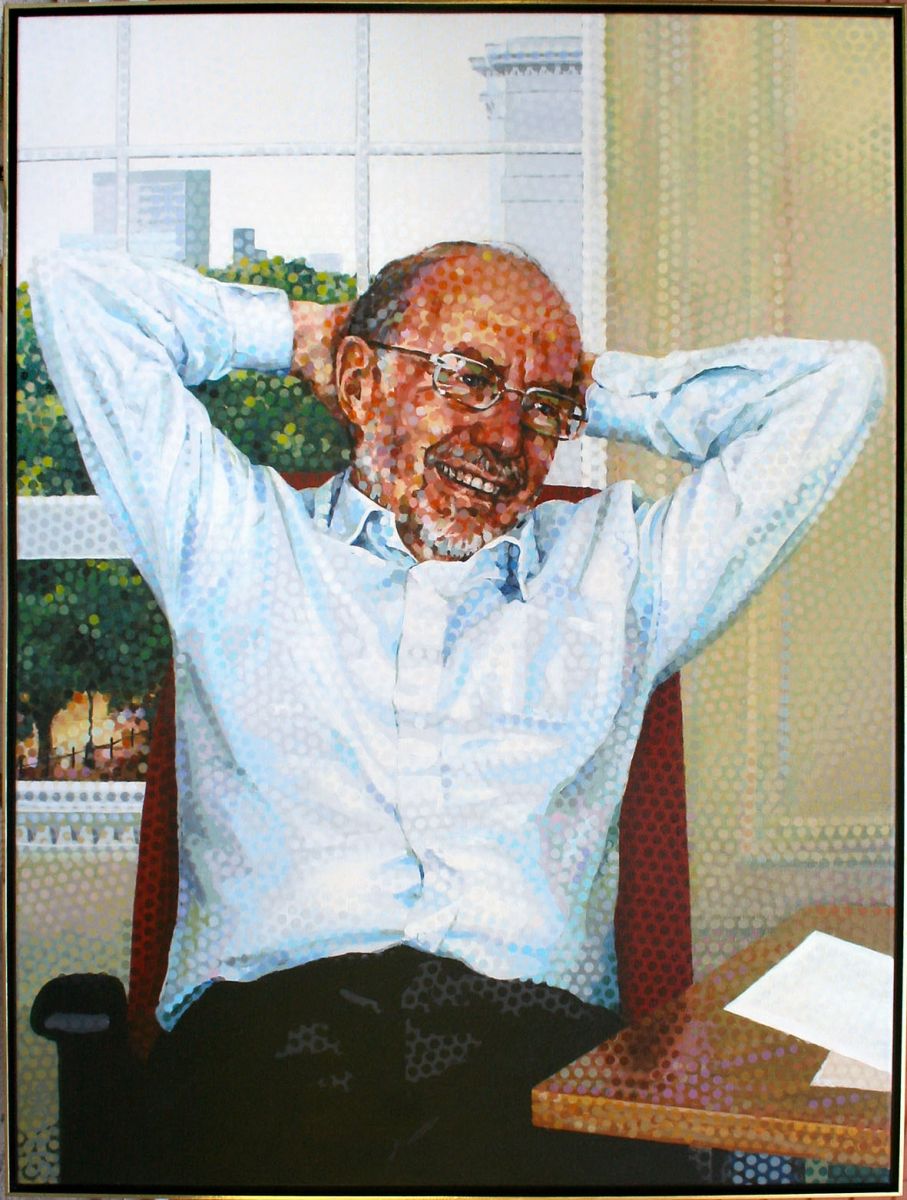 Keith Peters' research interests centre on the immunology of renal and vascular disease, and in particular on how delineation of immunological mechanisms can lead to new therapies for these disorders. He was Knighted in the 1993 New Year's Honours List and was made Fellow of the Royal Society in 1995. His major contributions to UK medicine have been through the promotion of clinical research.

Sir Keith was elected a Fellow of the Academy in 1998.