Professor Sir John Tooke FMedSci was President of the Academy from 2011-2015. He was formerly Vice Provost (Health) and Head of the Medical School at UCL, and Academic Director of UCL’s Academic Health Science Centre, UCL Partners. He is currently leading the Academy’s workstream on how society uses evidence to judge the risks and benefits of medicines. 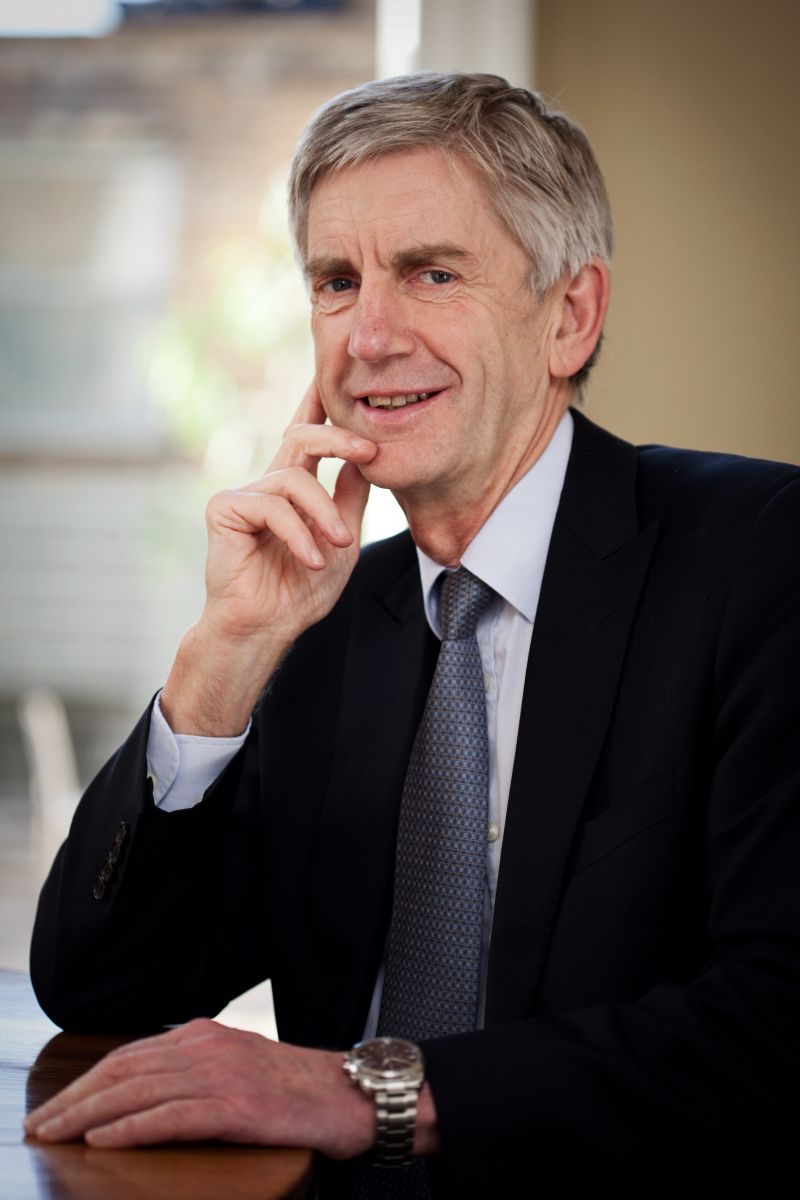 Sir John is the past Chair of both the Medical Schools Council and the UK Healthcare Education Advisory Committee (UKHEAC). He is a member of the Health and Education National Strategic Exchange (HENSE).

His clinical and research interests focus on diabetes and its vascular complications and he is a recipient of the European Association of Diabetes Camillo Golgi Award. He is former Chair of Diabetes UK Professional Section and former President of the European Society for Microcirculation. The University of Exeter was awarded a Queen’s Anniversary Prize for his work on the pathogenesis of diabetic microangiopathy.

In addition to more fundamental work on the complications of diabetes, his research has embraced screening and service delivery and organisational issues and the patient’s perspective.

In 2007 he led the Inquiry for the Secretary of State for Health into Postgraduate Medical Educating and Training, culminating in the final report, Aspiring to Excellence. In the same year he led a high-level group for the CMO on Barriers to Clinical Effectiveness, the report of which led to the creation of CLAHRCs (Collaborations for Leadership in Applied Health Research and Care).

News from the Academy and beyond