Formation of the Academy of Medical Sciences

The establishment of a medical academy in the UK on the eve of the 21st century was a bold move. This issue had been much debated for over 50 years and the outcome was uncertain.

'First steps: a personal account of the formation of the Academy of Medical Sciences' is written by the Academy’s founder President, Sir Peter Lachmann FRS FMedSci. This brief history pays tribute to the many key individuals who played a prominent role in the creation of the Academy.

Drawing upon his notes, diaries and personal recollections, Sir Peter describes the steps that were taken to win over the different constituencies within the medical community. The documents and correspondence included in the appendices illustrate the detailed process that underpinned the work involved.

Copies of this key history of the Academy are available on request from info@acmedsci.ac.uk 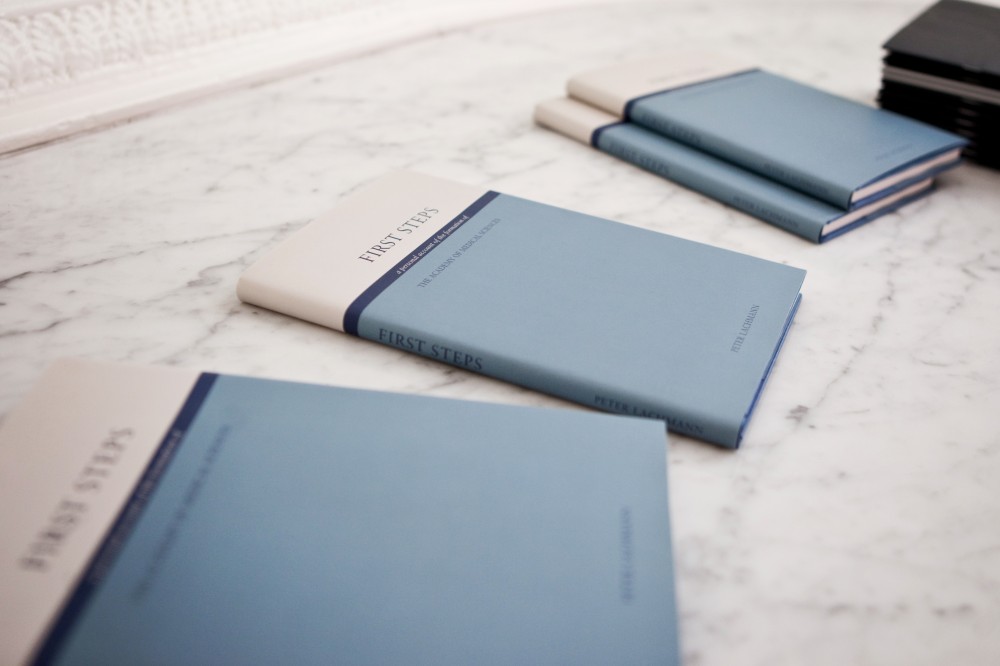