Professor Sir John Bell FRS HonFREng PMedSci was Academy President from 2006-2011. He is Regius Professor of Medicine at Oxford University. 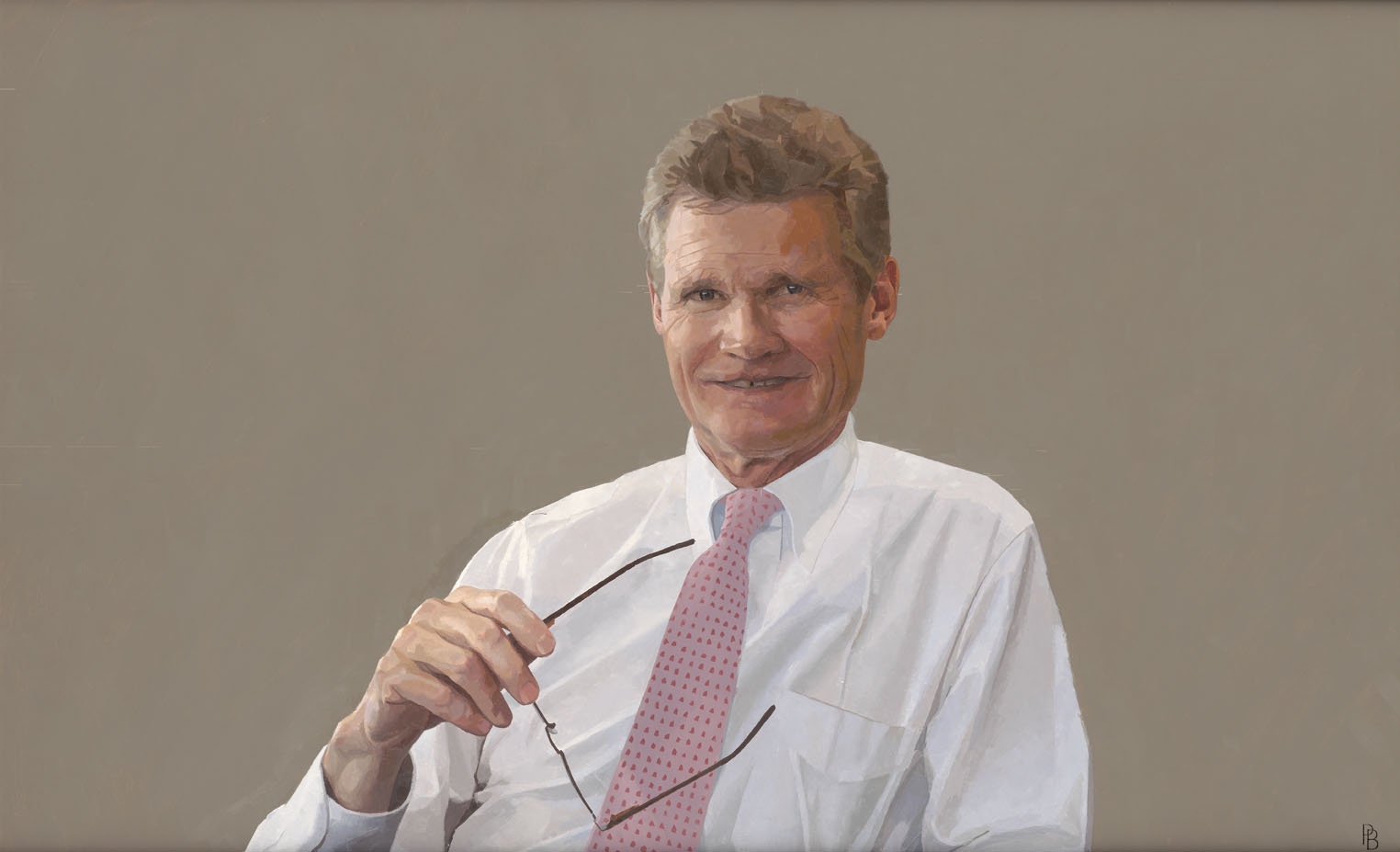 Professor Bell went to Oxford as a Rhodes Scholar to train in medicine and undertook postgraduate training in London and at Stanford University. At Stanford he developed research interests in the area of immunology and genetics with a particular focus on characterising the molecular events associated with susceptibility to autoimmune diseases. He returned to Oxford as a Wellcome Trust Senior Clinical Fellow in 1987 and was elected to the Nuffield Professorship of Clinical Medicine in Oxford in 1992. In 2002, he became the Regius Professor of Medicine.  He was appointed by the Chancellor of the Exchequer in 2006 to Chair the Office for the Strategic Coordination of Health Research (OSCHR), the body responsible to co-ordinate the research functions of the NIHR and the MRC.  In 2008 he was made a Fellow of the Royal Society and was made a Knight Bachelor for his services to Medical Science.  He was President of The Academy of Medical Sciences from 2006 to 2011.

Professor Bell has been extensively involved in the development of research programmes in genetics and genomics and in the development of a clinical research programme across the UK. He was the Founder of the Wellcome Trust Centre for Human Genetics and has led the significant expansion in biomedical research activities in the Clinical School in Oxford since 1992. His research programme has contributed to clearer understanding of genetic determinants of susceptibility in Type 1 diabetes and rheumatoid arthritis and also of the molecular interactions on the surface of the T-lymphocyte associated with immune activation. He has helped to pioneer a large number of high-throughput genomic methodologies applied to biomedical science, including programmes in structural genomics, ENU mutagenesis and genetics.

He is a founding director of three biotechnology start up companies. Professor Bell has been a member of Oxford University Council and MRC Council; he is a Board Member of the UK Clinical Research Collaboration and UK Biobank and is Chairman of the Oxford Health Alliance, a private public partnership that sponsors research and advocacy on chronic disease globally.

Professor Bell was elected a Fellow of the Academy in 1998.